Boyz II Men Live in Bridgeport – one of the most truly iconic R&B groups in music history. The best-selling R&B group of all time, with an astounding 64 million albums sold. Sunday, August 28.
Tickets available Friday, March 18 at 10 am: https://bit.ly/3I68HC7
Part of the Chevrolet Concert Series. 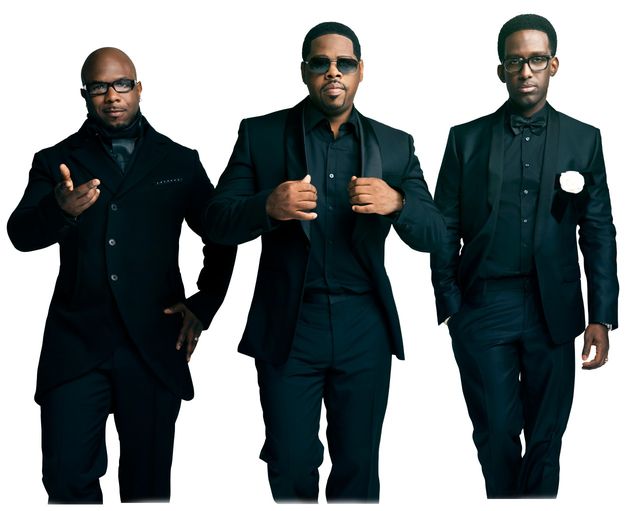 During the 1990s, Boyz II Men gained international success. This began with the release of top 5 singles “Motownphilly” and “It’s So Hard to Say Goodbye to Yesterday” in 1991, followed by the number one single “End of the Road” in 1992, which reached the top of charts worldwide.[3] “End of the Road” set a new record for longevity, staying at number one on the Billboard Hot 100 for thirteen weeks. Boyz II Men proceeded to break this record with the subsequent releases of “I’ll Make Love to You” and “One Sweet Day” (with Mariah Carey), which, at fourteen and sixteen weeks, respectively, each set new records for the total number of weeks at number one. “I’ll Make Love to You” also topped the charts in Australia (for four weeks) and garnered international success.
Boyz II Men LIVE in Bridgeport, CT on Sunday, August 28, 2022