Jason Isbell & the 400 Unit in Bridgeport

Jason Isbell & The 400 Unit are coming to Bridgeport on August 30th with special guest Bully!
Tickets available Friday, March 18th at 10 AM: https://bit.ly/3ql2TyD
Part of the Chevrolet Concert Series. 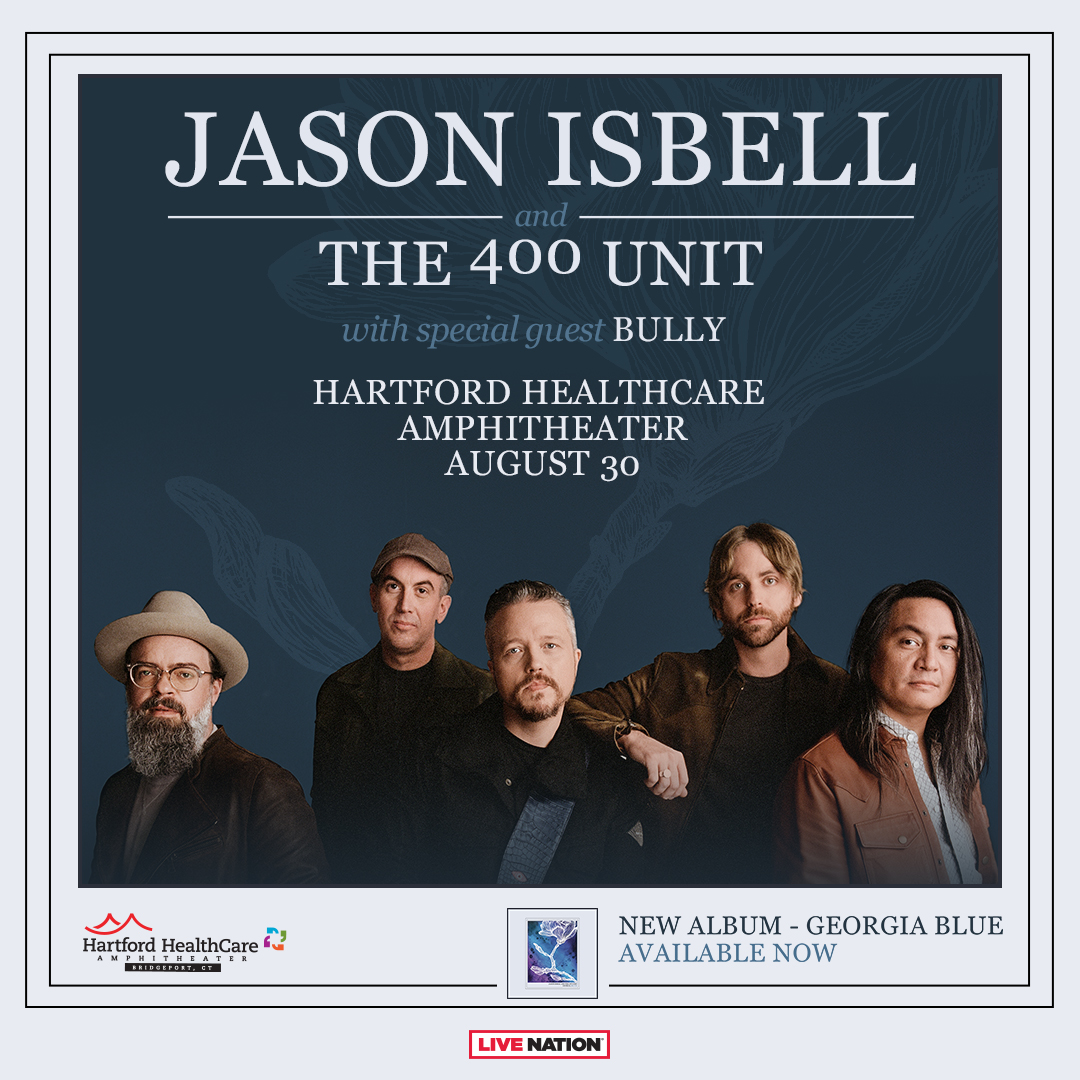 Michael Jason Isbell is an American singer-songwriter and guitarist. He is known for his solo career, his work with the band The 400 Unit, and as a member of Drive-By Truckers for six years, from 2001 to 2007. Isbell has won four Grammy Awards.
Jason Isbell LIVE in Bridgeport, CT on Tuesday, August 30, 2022