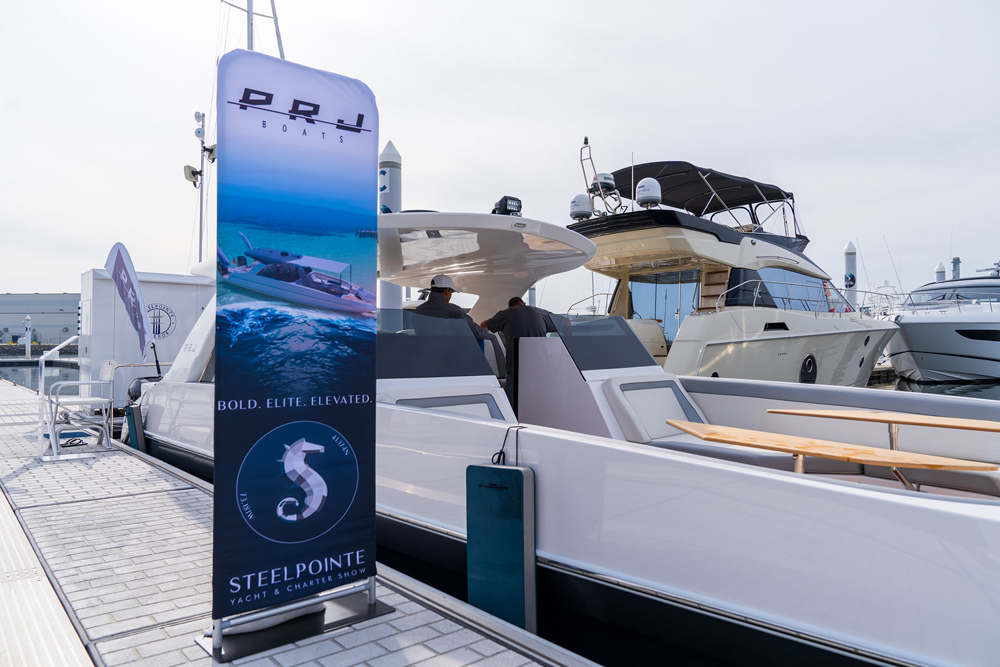 BRIDGEPORT, Conn. — The new Steelpointe Marina, which was completed in the late Spring is now up and running and play host to all things high end on the water, and on land.

“It consists of boats, yachts, cars, helicopters, seaplanes, a little of everything,” said Bob Christoph, the developer and owner of the Steelepoint Marina.

Christoph has spent six years developing the marina with his father and was excited about the socially distanced event officially called the Steelpointe Yacht and Charter Show. “These are boats 35 feet and larger, going up to 150 feet at the show,” he said.